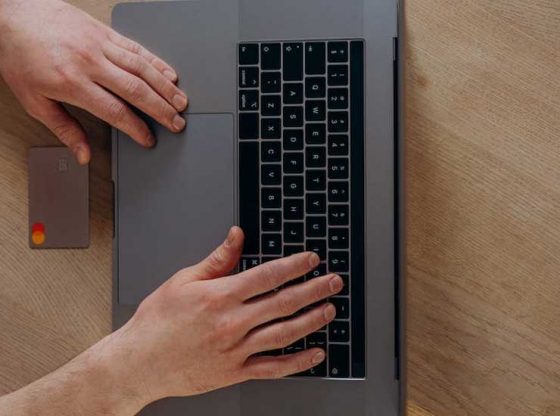 Records show that the origin of electronic ticketing systems can be traced to the end of the 1960s. In the past, paper tickets were sold as physical copies at box offices or at registered ticket agencies.

However, the electronic ticket industry had a rough start. Ticket Reservation Systems (TRS) established to first official digital ticketing system in 1967 for Broadway, New York. The system focused efforts on selling theatre tickets. Bronfman Sen was a pioneer and saw the potential of a more efficient and cost-effective ticketing system online.

Even though these initial efforts to present people with an opportunity to book tickets online had some success, the industry still suffered annual losses due to little media attention and competitors such as Computicket.

The growing demand for electronic ticketing systems meant that it required more investments. This was soon provided by The Arizona Cattle Company. However, Select-A-Seat and various other ticketing services suffered legal issues and declared bankruptcy towards the end of the 1970s.

However, this monopoly was challenged before the court in 2003 for monopolising and abusing its power in terms of the Sherman Antitrust Act. Even though Ticketmaster won the legal proceedings, they feared bad publicity from the public.

Ticketmaster was forced to improve its customer service and business relationship with artists and managers. Electronic ticketing improved not only the way tickets were sold but also provided valuable analytical data about the behaviour of ticket buyers, allowing businesses to make informed decisions about the products and services they provide.

There are several leading ticket systems operating today, and these systems allow businesses and individuals to save time and money.